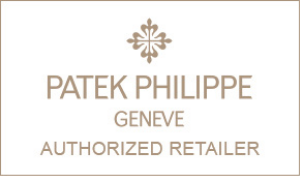 The perfectly simple design of the Nudo by Pomellato celebrates its 20th anniversary.

Twenty years ago the arrival of the trail-blazing Nudo ring revolutionised the world of jewellery. Born in Milan, the Nudo’s brilliantly novel premise was to dare to stand out as a ring reduced to its essence in an enticing rainbow of joyfully bright colours, challenging the traditional diamond engagement ring.

Since that seminal moment in 2001, the Nudo has enjoyed an enduring success and its minimalist silhouette has become Pomellato’s signature design. As one of the first rings expressly designed to be stacked, the Nudo made personalisation easy and spontaneous. Today the Nudo’s timeless form is recognised the world over thanks to the strength of its visual purity, the ever-changing range of vivid colours and its inherently tactile appeal.

Nudo, meaning nude or bare in Italian, was born out of a desire to create something different from the trend for large, ostentatious jewellery prevalent at the time. The first brave Nudo rings in 2001 featured the vibrant hues of garnet, aquamarine, peridot, iolite and red tourmaline. This genius coming together of enticing colours with the very best of Milanese design was a winning combination and the Nudo rings instantly sold out. This captivating newcomer offered an intense and pure solitaire of colour that appeared to float in the air thanks to a fixing-system concealed inside the collet at the base of each stone.

Available at Juwelier Heldwein Vienna and the Pomellato Boutique Vienna. 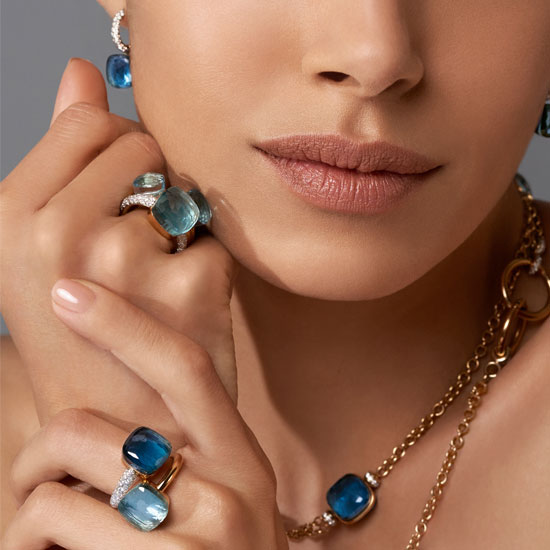 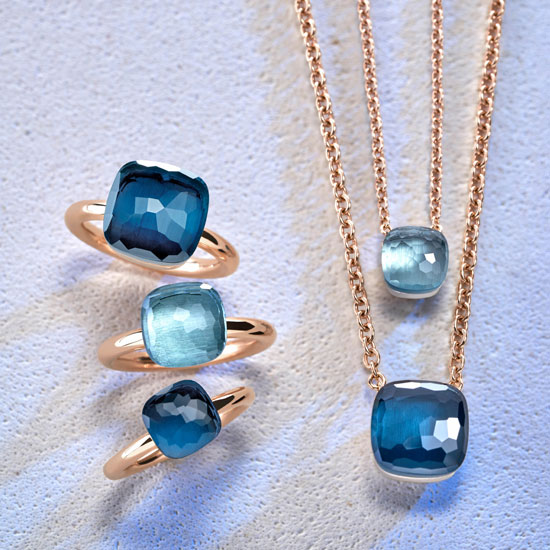 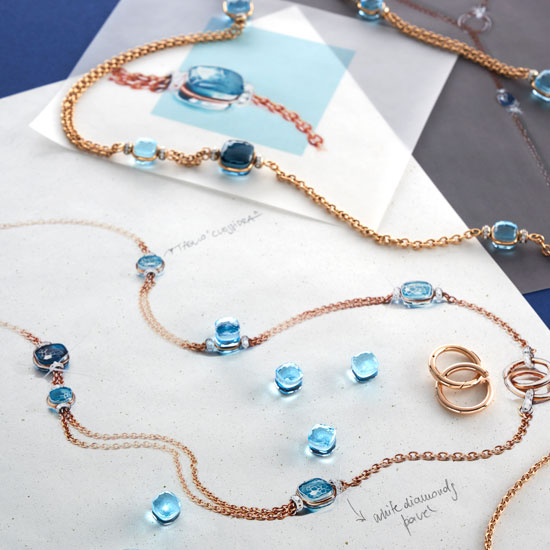 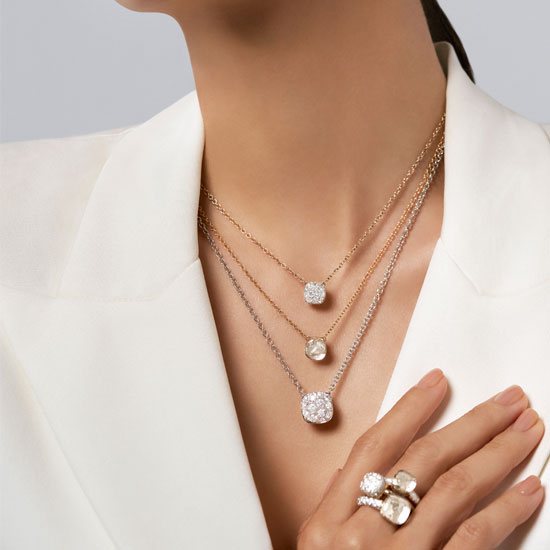 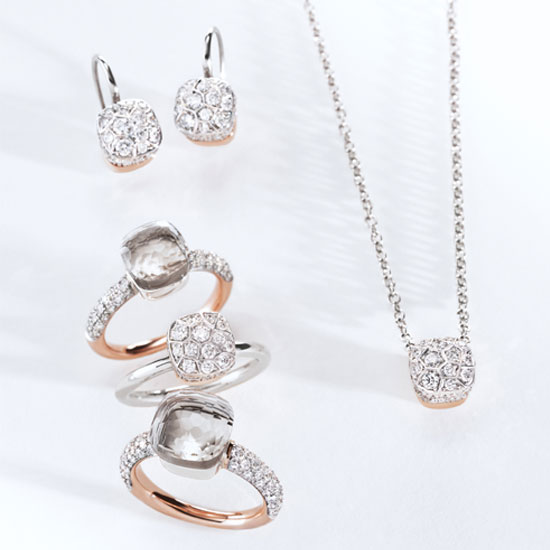 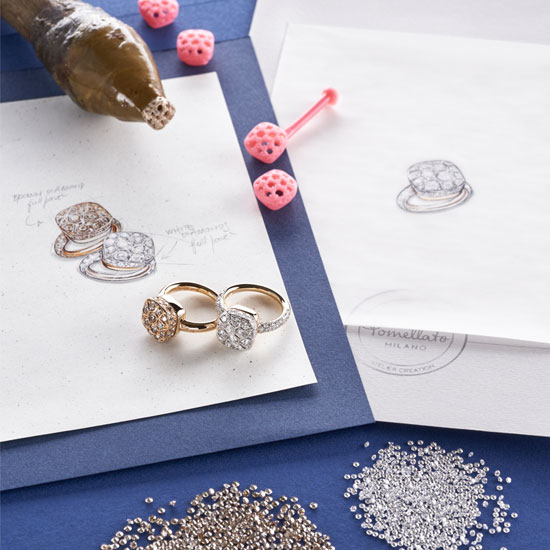 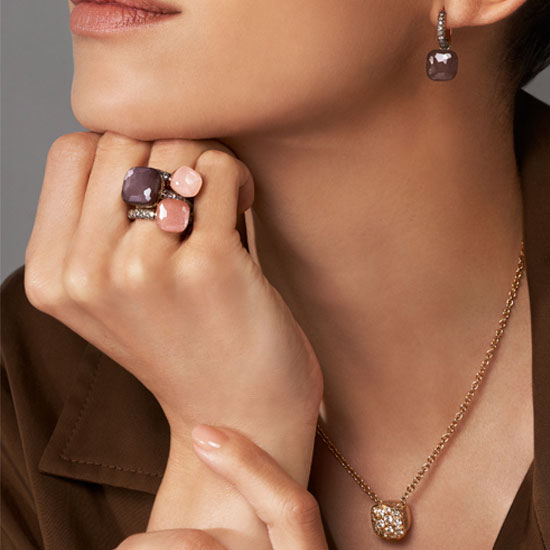 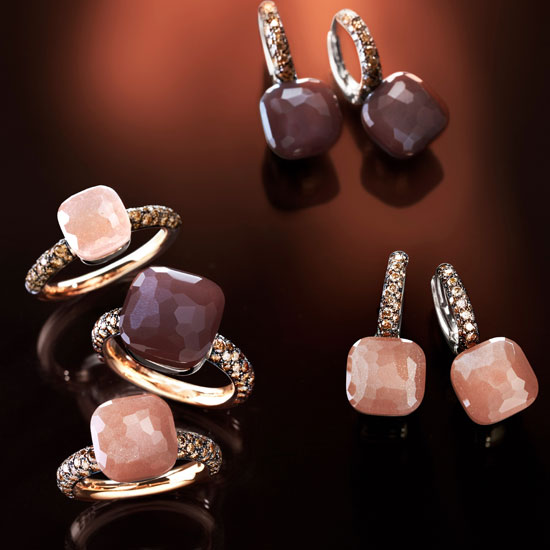 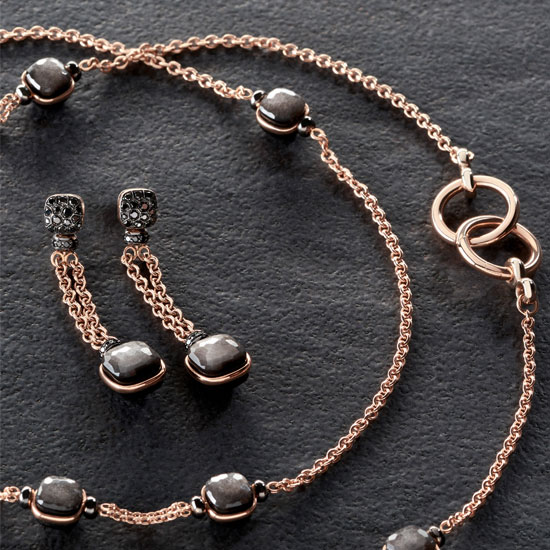 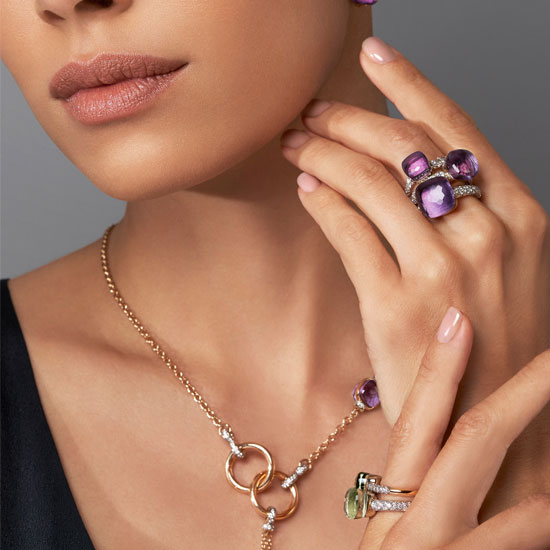 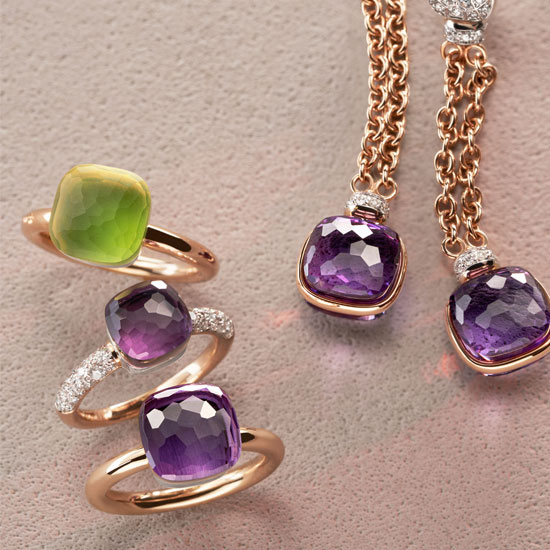 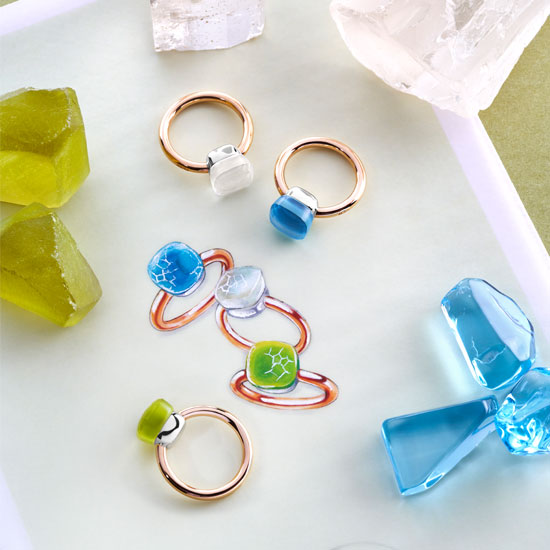 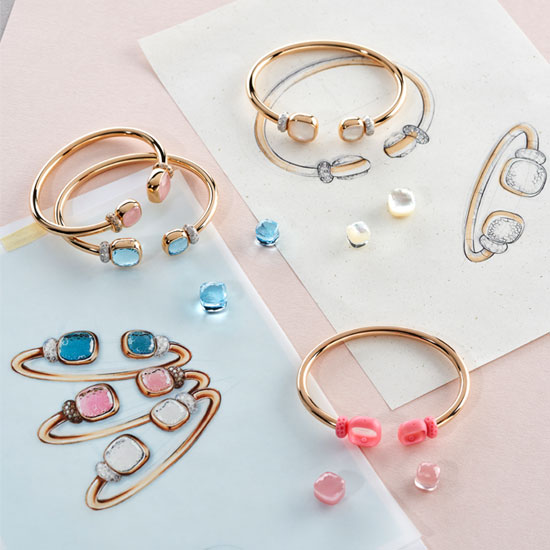 Page load link
Get Our Newsletter
Register for our newsletter
and receive selected news and offers.